Teaching is an Act of LOVE 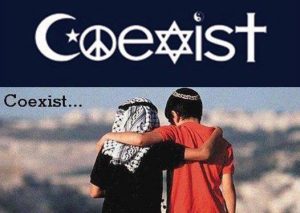 Richard Lakin a former teacher, principal and kid was recently killed on a public bus in Israel. Dick wrote a beautiful book, Teaching as an Act of Love. When people ask me about accountability, I think of his teachings as an elementary school principal.

School accountability does not happen on a spread sheet. It happens in respectful interactions between administrators, teachers, parents and students. Accountability is the practice of telling the truth; being willing to approach conflict directly; inviting input on all levels; reflecting on ourselves and our work without blame; accepting mistakes; correcting behavior and beliefs as needed; and celebrating people and triumphs. Accountability happens in the small ways we interact with the world and each other.

I am so saddened by this loss. Richard Lakin was one of the first to welcome me to the cause of ensuring that public education honors democracy and the spirit of childhood. We scheduled our calls in the early morning to account for the time change. As a peace maker and educator, Richard offered his book as a free gift. I am featuring it again here. I encourage you to read it because Richard Lakin is a man who made us all better.

Remembering Richard Lakin and his many acts of LOVE.